I was born in Gyor and began dancing with the school of ballet company in Gyor in 1984 I joined also the company like a child dancer in the Kisfaludy Theatre. Artistic director Ivan Marko. I had a scholarship to the Hungarian Dance Academy,from 1992-96. Director Imre Dozsa. I had a possibility to work in the Madách Theatre in the Cats musical. I got precontract to the Hungarien National Ballet. Joined the Company with full contract in 1996 as a soloist. I was dancing all of repertoire.

I had a junior solist contract in the Northern Ballet Theatre in Leeds.

I had a solist contract in Madrid in the company Carmen Roche.

I was joined a musical company in Madrid,director; Luis Ramirez.

I had a musical summer festival in Fuengirola; to memory Luis Ramirez.

I was in the musical El Hombre de la Mancha in Madrid.( Theatre Calderon) 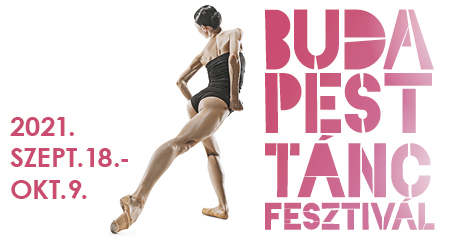